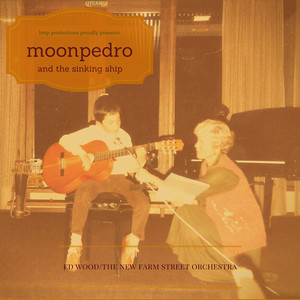 ALL SONGS WRITTEN BY PEDRO CARMONA-ALVAREZ

Recorded by Lars Heintz, Iver Sandøy and Pedro Carmona-Alvarez during the white bright summer of 2005 at Grieghallen Studios. Iver, Paddy McManus and Boy Volvo did some backing tracks before Lars and myself made the studio a bunker of sorts. The record was released in 2007 under the name of Moonpedro and The New Farm Street Orchestra by Oslo label Honeymilk. NFSO being the Bergen street where our favourite bar was; we kind of grew up there. The record was my first attempt at traditional songwriting, but I also wanted to record it and mix it myself; someone told me I couldn´t do it, that I wasn´t up to the task, and so I decided to mix only with earphones. I knew nothing about anything back then, soundwise, and I guess the album suffers from that, to some degree. I still like some of the songs, though. And that´s the important thing. 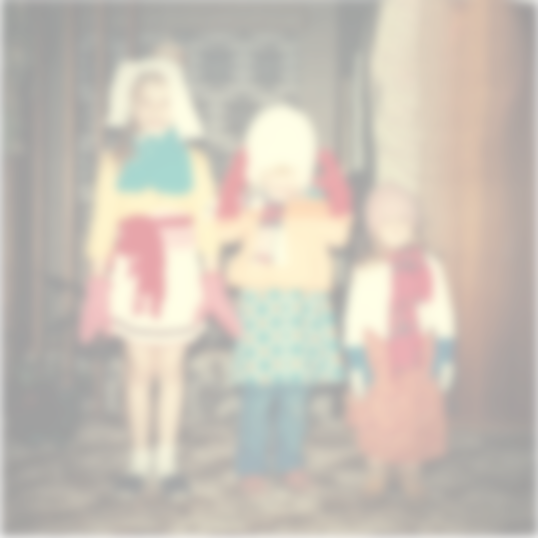